In August ITV 2 announced that they had commissioned four new one-off black comedy shows, in a bid to ramp up its offering to diverse audiences (CLICK HERE).

One particular show featuring black and Asian comedians was to be called Sniggaz, but it was stated that this was just a “working title” *side eye*.

I now suspect that the plan was to go ahead with Sniggaz but fierce backlash via social media soon shut down that nonsense, and producer Renowned Films along with ITV 2 have been forced to rethink their position on this. 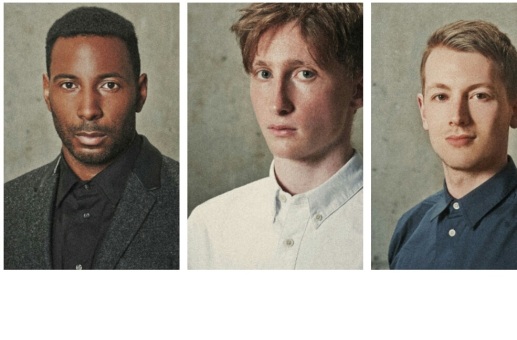 In response to the criticism ITV 2 sent the following email to reader SoFrolushes:

Thank you for your recent email.

This was a temporary title for a comedy entertainment show that is being produced for ITV2.

The programme aims to showcase up and coming on screen BAME talent and the intention in this show is to use comedy to challenge existing stereotypes and prejudices.

This was always a working title to be changed. This working title absolutely wasn’t chosen with the intention of causing offence.

We apologise for any offence caused, and can confirm the show has a different title which will be billed when the programme is scheduled, closer to transmission.

Today Broadcast Magazine posted the following on their website:

Sniggaz, the controversial working title for an upcoming ITV2 sketch show, has been dropped in favour of Pranksterz amid criticism on social media. Produced by Channel 4 Growth Fund indie Renowned Films, the 1 x 30-miunte comedy will feature up-and-coming black and Asian comics, incorporating a mix of hidden camera and character pranks. It was part of a raft of one-off shows ITV2 ordered in the run-up to the Mobo Awards.

Sniggaz is problematic on so many damn LEVELS! Why they thought the “spin” on the word ‘niggers’ would be suitable I don’t know.

I once again applaud those of us who are clued up and use our social media platforms to speak out.  Remain vigilant folks!