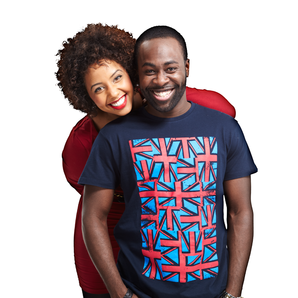 Radio Today has announced that Kojo and Jade will be leaving Capital XTRA Breakfast.

The duo who have been hosting the show for the last two years together, will make way for a new breakfast show in the new year.

Capital XTRA owner Global will make an announcement soon about the new programme, but for now, the two presenters will be on weekends only. Kojo will host a new Saturday breakfast show 6-9am and Jade will continue to present Sundays from 4pm. Manny Norte will cover Capital XTRA In The Morning until a replacement is found.

Kojo has been on the show for almost five years, and will return to his first love – comedy. He said: “It is with sadness & excitement that I announce the time has come for me to leave the Capital Xtra breakfast show and my last show will be on Christmas Eve.

“It’s been nearly 5 years waking you all up in the mornings and I’ve loved every second of it. I would like to thank all my amazing bosses who understood & shared my plans for the future & my co-host Jade Avia for helping me on the show for the last 2 years.

“I have new exciting commitments on the way as well as getting back to my first love, stand up comedy on an international level.”

Well it’s that time of the year when mainstream radio stations either fire or reshuffle their employees.

I wonder who will take over the breakfast show and what they will look like.

Kojo is going to take his stand up comedy routine international again. That will be interesting and funny for a multitude of different reasons.

I am far from Kojo’s biggest fan but I will say this about the man, his ambitious nature and confidence levels are through the roof.