I don’t think I have heard a rapper be this brutally honest in an interview since Tupac Shakur. This is an emotional interview and she makes valid points.

Up until this interview Azealia was always being dismissed as an “angry black woman” because of her “controversial” tweets. But I feel this interview could be a major turning point in her career. 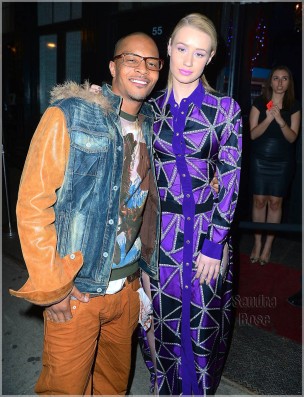 Iggy Azalea has responded to Azealia via Twitter and legendary rapper Q-Tip has responded by schooling Iggy about Hip Hop.  However, I feel that this lesson is wasted on rap fraud Iggy. Q-Tip should give this lesson to T.I.

Still no word from T.I’s camp (they were probably left speechless), and I have noticed that no other rappers have jumped to defend him.