TIMBALAND TO BE AWARDED BY TRINITY COLLEGE IN DUBLIN 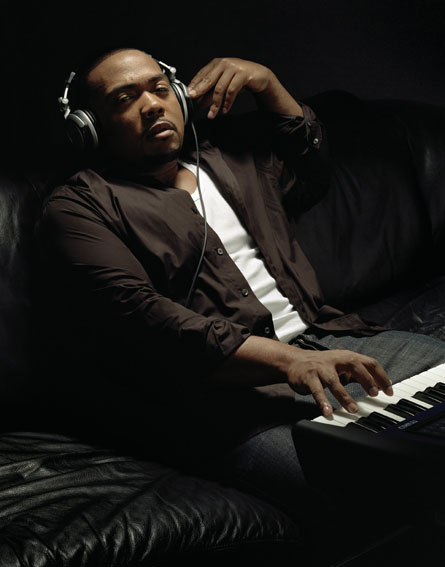 Multi-platinum producer Timbaland has been chosen to receive the highest award bestowed by Ireland’s prestigious Trinity College Dublin. This October, the Grammy Award winner will be inducted into the school’s Philosophical Society as an Honorary Patron. Each year, the society chooses an elite group of individuals to carry on its time honored traditions, established more than three hundred years ago in 1684. Those selected, usually politicians and scholars, are then invited to share their knowledge and expertise with Trinity College students. “Timbaland is a remarkable individual whose contribution to music is simply astonishing,” said Philosophical Society president Barry Devlin. “He is the most sought after producer on the planet, and why wouldn’t he be. He has produced an impossibly large number of hits. It is a real honor for us to host such an accomplished musician. The members of the Society are very much looking forward to Timbaland’s arrival.” Source