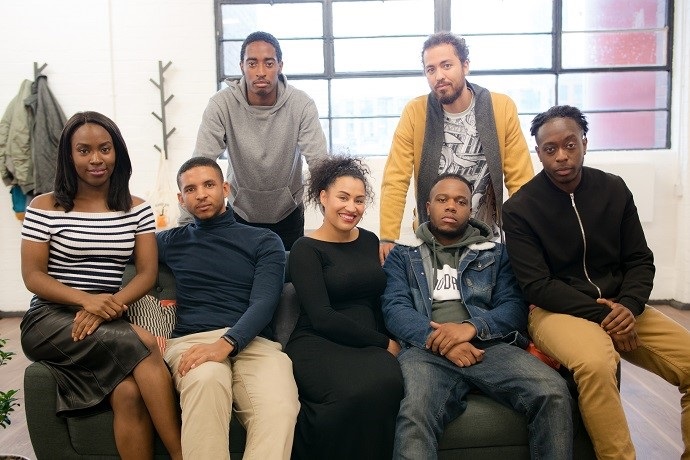 Seven emerging BME (Black and Minority Ethnic) filmmakers from Birmingham will be given the opportunity to develop industry knowledge, professional connections and make a short film as part of a six-month artist development programme called BACK IN.

The inaugural program will culminate with a screening of the participants’ new shorts that will be premiered, platformed and distributed at the end of the programme in December 2017.

Deciding to have a career in the film industry is one thing, but actually being successful is quite another. After completing a degree in Physiology and Pharmacology 26-year-old Remani Love soon realised that she didn’t want to pursue a career in that area. Having observed her friend Cecile Emeke drop out of university to pursue her filmmaking dreams successfully. This inspired Remani to release her creativity and follow a similar path.

Specialising in film making, photography and graphic design dynamic duo Tashan ‘Click’ Elliott and Jamal Jones are business partners and cousins who have their own company – ClickJones. They are also part of the team that work with comedian Roadman All Day, which has over a 75K followers on Instagram.

Shorts, web series and sketches are ideal vehicles for actors and writers who want to prove that they can bring their own stories and talent to life. Like Issa Rae and Michaela Cole, Birmingham actress Tenisha White has featured in those kind of productions and created her own to showcase her talent.

The 31-year-old has also featured in shows like Doctors, Shameless and Doctor Who and is now making her mark with her own short whilst taking in part in BACK IN.

Ephraim Morgan is  a 22-year-old director from Birmingham who started his own production company with friends – called Krown Media – whilst at university. He began making music videos but now he is participating in BACK IN he is progressing into making short films.

Emerging filmmaking duo Steffan Zachiyah and Dominic Lofters both 25 have launched ‘Catalyst Connects’ a networking event that connects Birmingham based TV and film talent with others from around the country.