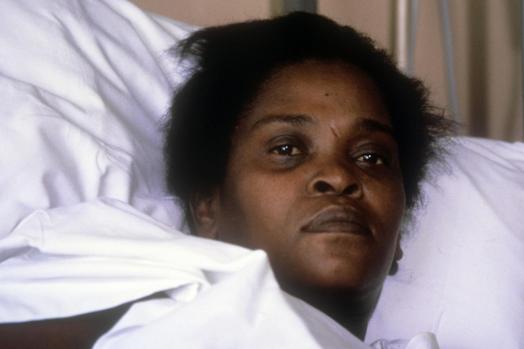 The five children of Cherry Groce who was  shot and paralysed by police in 1985, are set to receive a compensation payout from the Metropolitan Police.

Cherry Groce was shot and paralysed in September 1985 when police raided her home. This sparked the 1985 Brixton riots.

A High Court judge has now declared that the police still have a duty of care to the children 31 years on from the botched armed raid in her home in Brixton, south London.

The treatment of Cherry Groce and her children has been absolutely sickening.  I hope that after 31 years her children receive a substantial amount from the Metropolitan Police.