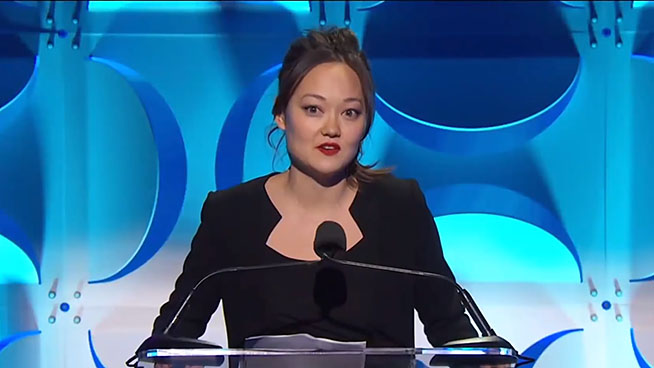 In a recent interview with The Hollywood Reporter, TIDAL’s chief investment officer Vania Schlogel responds to the fierce backlash the music streaming service received after THAT launch/press conference.

Last week music mogul Shawn Carter aka Jay Z attempted (via Twitter) to clear up the misconception that the artists involved with TIDAL (himself included), only care about “getting richer” and that the service is more of a vanity project than actually being for the artists.

“Everything that has been done to date has come from a place of authenticity. But we recognize that we’re not perfect at PR. We’re not perfect at having a polished message. We’re still young enough, small enough, maybe even naive enough to think that authentic voice would have come through by now.”

“The one thing I did not expect or foresee was that if we didn’t tell all the details, people would come in and speculate and tell the story for us.  I think we should have said from day one: by the way, these are the programs we’re going to announce. At the time we thought it would be good to have that be its own separate event and then as these different initiatives got rolled out, they’d be their own entities. 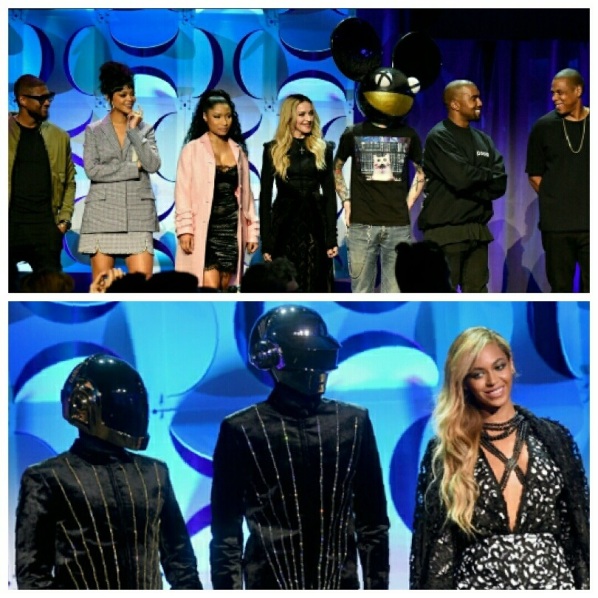 A mix of celebrity and arrogance: TIDAL launch/press conference

She then went on to say,

“These artists have come on to a platform to bruising criticism that is very unfair and inaccurate. Claims in the media that they’re just trying to get wealthy — which is counterintuitive because there are much easier ways of being at that stature and monetizing a repertoire — they’ve done this all around the mission statement of creating a sustainable industry, bringing it back to sustainability.

“We recognise that we’re not perfect at PR” 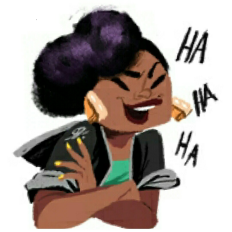 That has to be the understatement of the century.

They all thought that the involvement of music superstars like Madonna, Beyonce and Jay Z would be enough to convince a generation who haven’t purchased music since the year 2000, to subscribe to TIDAL.

Instead of putting on that ridiculous show at what was supposed to be a press conference, Schlogel and Shawn Carter should have used the time solely to provide us with full details about the service.

Anyway, it is still early days for TIDAL. Use this time to rethink your marketing strategy Ms Schlogel.