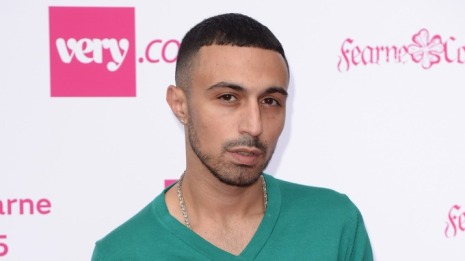 ITV News reports that actor Adam Deacon has been charged with harassment.

Deacon (31) who starred in the hit films Kidulthood and Adulthood, and can now been seen starring in the Channel 4 drama Babylon, was charged with one count of harassment yesterday (December 20). He has been bailed to appear at Hammersmith Magistrates’ Court on a date to be fixed.”

For those of you who have been following Adam Deacon’s social media activity for the last couple of months, this latest development should come as no surprise to you.

I am going to hold off on going in to full details for now, but let this be a lesson to Deacon’s gullible fan base (a group of faux Jamaican patois speaking clueless sheep) who egged him on and also engaged in the reckless behaviour.