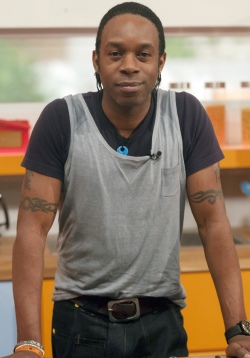 I posted the news in November 2012 that ITV 1 soap Emmerdale had cast its first black family.

Now it has been announced that Wil is leaving the soap. His on screen daughter Gemma will be killed off in the coming weeks and his character will leave the Dales not long after her death. 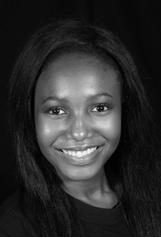 Gemma (played by Tendai Rinomhota) will be killed off.

“I’ve had a wonderful time ­playing Dom Andrews but, like with most things, you have to know when it’s time to leave the building, hopefully on a high note. I’m fortunate to be leaving the show off the back of a gripping storyline which I hope the audience will ­appreciate and have empathy for.”

Wil Johnson is a really good actor but he was wasted in that poor excuse of a role. Apart from having various flings with different characters and appearing in a storyline involving his daughter’s abortion, the lazy script writers (true to form when the characters are black) failed to develop his character.

The only surprise here is that Emmerdale’s first black family lasted in the soap longer than six months.