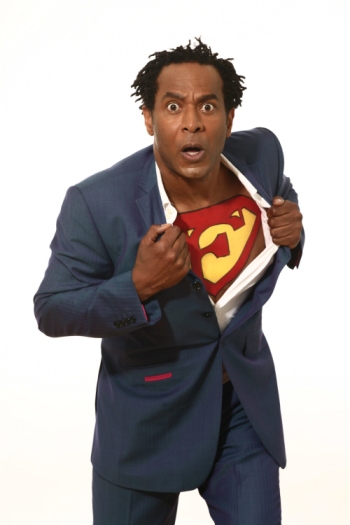 It has been reported that comedian, actor and writer Felix Dexter died earlier today following a battle with multiple myeloma, a type of bone marrow cancer.

As far as I am concerned Felix was one of the funniest comedians out there, hands down.