UK NEWS: 15 YEAR OLD DIES AFTER HE IS STABBED TO DEATH OUTSIDE SCHOOL 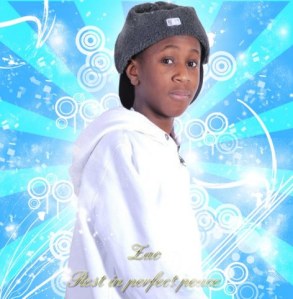 A 15-year-old boy died in his teacher’s arms today after he was ambushed by suspected rival gang members outside a school in South London.

The stabbed teenager, named locally as Zac Olumegbon, was taken by air ambulance to a nearby hospital where he was declared dead.

Saima Sadfdar, who runs a shop opposite the school in West Norwood, said the boy was attacked by a gang of up to four men who lay in wait in a car. Continue Reading….