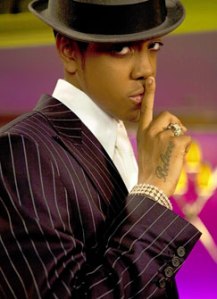 With number one singles under both of their belts, and Taio recently topping the US Billboard Hot 100 with his single ‘Break Your Heart’, this is an event not to be missed.

Love Music Live is announced hot on the heels of Galaxy Manchester’s outstanding RAJAR success.  The station has seen a phenomenal increase in brand new listeners over the last 12 months, making a total of 500,000 listening each week and consolidating its position as the number one commercial radio station in Greater Manchester.

For a chance to win tickets for Love Music Live log on to galaxyfm.com or tune in to Galaxy Manchester on 102 FM.

“We’re all so excited about hosting our first ever Love Music Live event in Manchester, with two of the most successful acts the charts has to offer.  We’ll be putting on a fantastic show and are sure this is something that will be talked about around the city for months to come.”