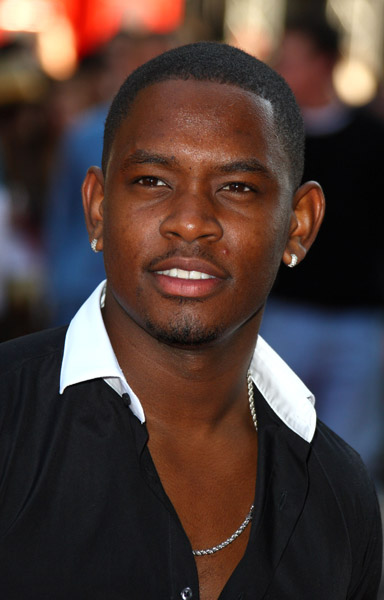 The Voice Newspaper reports that British actor Aml Ameen is preparing to direct his first short film called The Pick Up.

“It’s a short film I’ve written and this will be my directorial debut through my film production company, Ameen Dream Entertainment. It’s set in a house club and is about a bunch of lads that make up elaborate stories to try and get dates with these University girls. We had an open casting and it’s set to be a slick and stylish short film”

Look out for Aml in the new movie Red Tails (Directed by George Lucus),  which tells the story of the Tuskegee Airmen – the first African-American military pilots to fly in a combat squadron during World War II.

Best of luck with the short film Aml. It sounds like a winner!