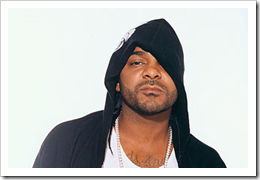 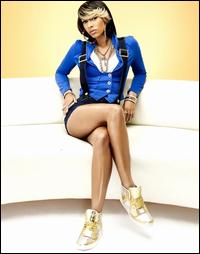 Jim sold more when he was just signed solely to an independent label. It hurts me to say this but to be brutally honest I think his album will be out of the top 10 come next week.

I think Bruk Pocket Dash cursed Jim’s latest offering by saying that he thought the album was a Hip Hop classic – up there with The Cronic.

As for Keri, well perhaps her In a Perfect World will be a slow burner.