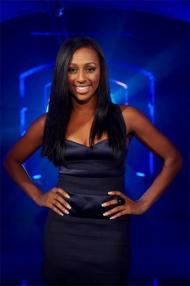 Burke won the battle for Christmas number one ahead of the late Jeff Buckley, whose version of the same song was in second place.

It is 51 years since the same song sat at numbers one and two, and the first time ever at Christmas.

She is about as genuine as a lace front wig, but I wish her the best of luck.