IS ISLAND DEF JAM ABOUT TO FIRE JERMAINE DUPRI? 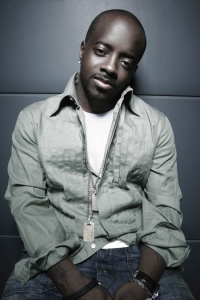 A Def Jam source has informed resident SOHH.com writer Gyant, that the head of Island Record’s Urban Division, Jermaine Dupri is about to be given his marching orders!

“After several failed projects, which includes Janet Jackson’s Discipline, Mariah Carey’s E=MC2 and Johnta Austin’s permanently shelved project it looks like the powers that be have had enough and JD’s time as head of Island Records’ urban division has come to an end.

I am being told that JD’s termination papers were being drafted this afternoon.”

Well if this is in fact true, I can’t say I’m surprised! Not one bit! It’s Virgin Records all over again.

And Is Mariah’s latest album (E=MC2) now considered a flop?