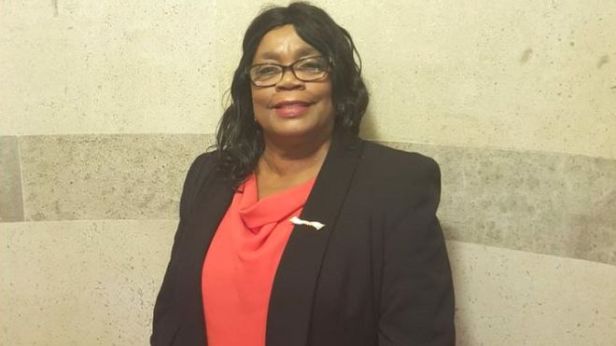 It has been announced that Labour councillor Eileen Taylor will become the 126th Lord Mayor of Leeds.

Taylor studied at Park Lane College before working for the NHS in Learning Disabilities and Mental Health at the age of 19.

In 2008, she became councillor for the Chapel Allerton ward and took early retirement in 2012 to concentrate on local politics.

“I feel extremely delighted and grateful for the huge honour of representing our fantastic city of Leeds by becoming the new Lord Mayor for 2019-2020. Being the first black Lord Mayor, and a woman, is a position which I am very proud of and really shows how great and diverse our city is.”

Taylor will officially become the 126th Lord Mayor of Leeds at the council’s Annual General Meeting on May 23.