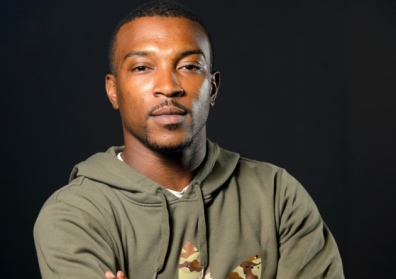 It has been announced that actor Ashley Walters will be honoured at this year’s BT British Urban Film Festival Awards (BUFF).

On September 10 BUFF will honour Walters with its highest accolade, celebrating his contribution to film and television throughout the years.

The BUFF honorary award is given to an individual in recognition of an outstanding and exceptional contribution to film, television or theatre. Ashley will be the third recipient of the award following actor Wil Johnson last year and Richard Pryor (posthumously) in 2015.

Speaking at the launch Walters said:

“To receive this special honorary award from BUFF means a lot to me. In such a competitive profession, sometimes you look forward so much you forget what you have left behind. This is a welcome reminder.