The BEAM Awards, is to celebrate the achievements of influential public figures from Black, Asian and Minority Ethnic backgrounds, at a glittering awards night on October 12th, which will be broadcast on the UK’s most watched commercial channel, ITV.

The nominations cover a range of categories across the worlds of celebrity, sport, music, politics, film and business, for talented individuals who have excelled in these areas and have inspired and encouraged the next generation.

The London Palladium is set to host the prestigious black tie event on October 12th, which will be televised by ITV, with coverage produced by Sugar Films.

Alesha Dixon and Sir Trevor McDonald OBE will take centre stage as the hosts of The BEAM Awards, a night which promises to celebrate and showcase the best and brightest BAME talent, across a whole host of areas of public life.

“I am delighted to have been asked to be a part of these Awards. They will play an important part in our society, and I have no doubt that they will continue to flourish.”

“I am proud to host the BEAM awards, as I think it’s a great opportunity to highlight the successes of BAME people from a variety of industries.” 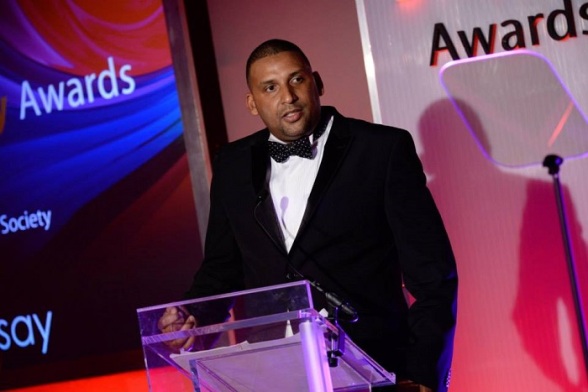 ‘If ever there was a time to celebrate and elevate the truly staggering diverse talent the UK has to offer, it is now. The BEAM Awards aims to bring communities together and highlight the phenomenal achievements of BAME icons nationwide. We have a fundamental passion to drive change and make a lasting and sustainable difference across the media industry and beyond.”

Nominations have opened across the following categories and the public have the chance to submit nominations right up until September 4th, by visiting www.beamawards.com/nominate

Actor of the Year (Male)

Actor of the Year (Female)

TV Personality of the Year (Male)

TV Personality of the Year (Female)

Sports Personality of the Year (Male)

Sports Personality of the Year (Female)

Comedy Act of the Year

Politician of the Year

Entrepreneur of the Year

Inspiration of the Year

International Icon of the Year

The Countdown for nominations has now begun as submissions close on 4th September and the nation’s favourites will be announced on the night of the ceremony.