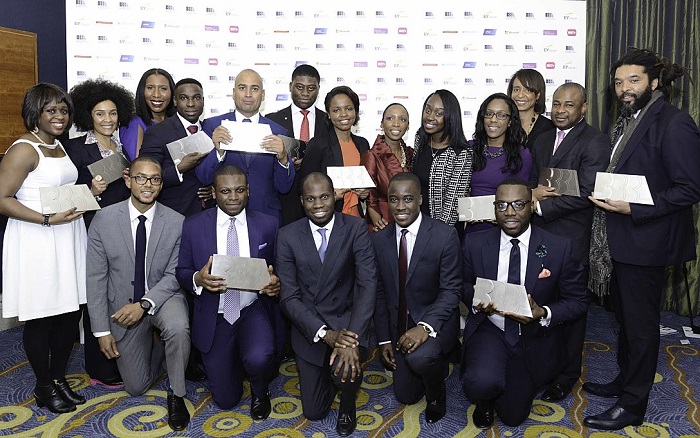 The thirty ­seven finalists of the Black British Business Awards have been announced this week.

This list recognises the trailblazers and rising stars that represent the very best talent in UK plc.

The BBBAwards launched in 2014 as the only premium awards programme which recognises and celebrates the exceptional performance and outstanding achievements of black entrepreneurs and professionals throughout Britain.

The winners will be announced during a ceremony at the Grange St Paul’s Hotel in London on 6 October 2016. This year’s ceremony promises to eclipse the enormous success generated over the previous two years.

For further information about the Awards, please see: www.thebbbawards.com

Congratulations to all the nominees.