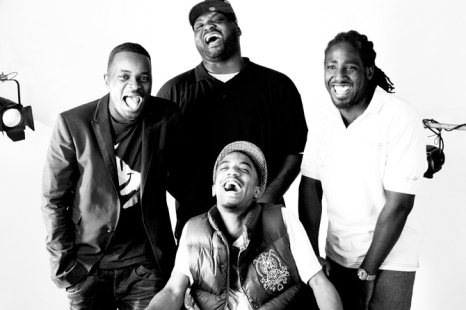 The Godfather of UK Hip Hop stops by for a chat with the guys at the Barbershop.

The Riddim Killa discusses the hate and backlash his former band, The London Posse, received from the UK Hip Hop scene for pioneering rapping in an English accent when they first entered the scene. His liberal views on drugs, what he truly thinks about Grime music and his theories on Tim Westwood.