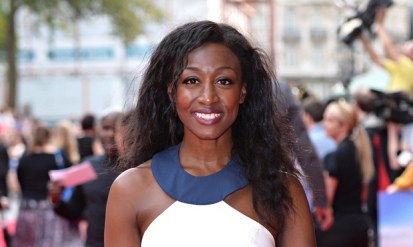 It has been announced that singer Beverley Knight will join the hit Andrew Lloyd Webber musical ‘Cats’. Knight will star as Grizabella in the ongoing London Palladium production, from October 23 for a 10 week run. 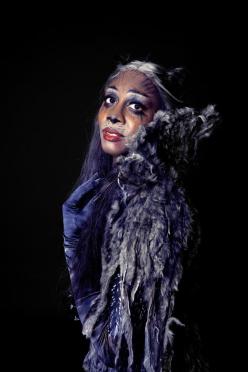 First the musicals, The Bodyguard, Memphis and now Cats. Beverley has morphed in to an actress and a West End musical powerhouse.