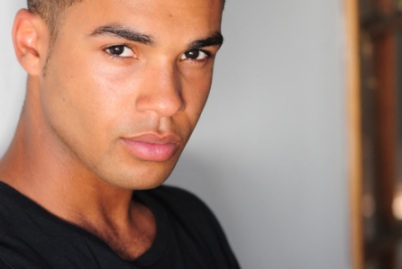 Actor Lucien Laviscount who has starred in ‘Waterloo Road’ and ‘Coronation Street’, has landed a regular role in the FOX comedy/horror drama ‘Scream Queens’.