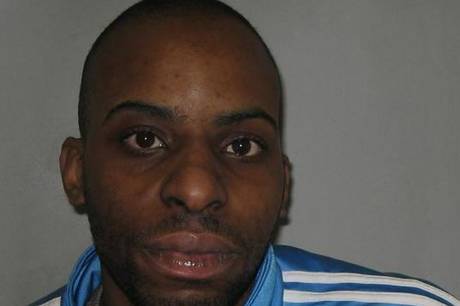 A thief who preyed on the gay community in London and persistently breached his ASBO has been jailed for six months.

Last year Omishore was banned from entering public conveniences in Westminster and Camden for persistently stealing wallets and phones from male victims. He frequented popular gay cruising spots, including Hyde Park’s Rose Garden, stealing from men while they were distracted.

It is believed that many of his targets have been reluctant to report incidents to the police, out of embarrassment.

Let’s hope he undergoes a psychiatric evaluation and counselling during his six month stint at Her Majesty’s Pleasure.