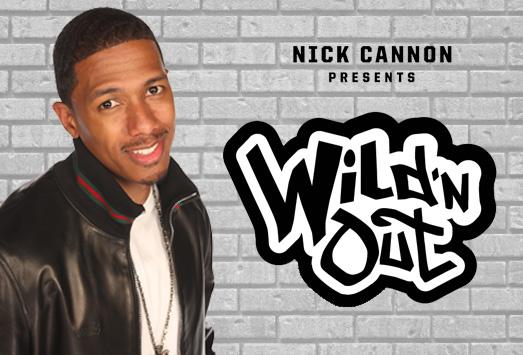 Capital XTRA breakfast show host and comedian Kojo has announced via Twitter that he will appear on the hit American sketch comedy/improvisation show Wild ‘N Out, created and hosted by Nick Cannon.

Kojo has been chosen to represent the UK on Wild ‘N Out’. Interesting choice. Were Gina Yashere and Slim otherwise engaged?

To be brutally honest I don’t find Kojo funny AT ALL. But it will be interesting to see how the American’s respond to his ‘jokes’ and if he can hold his own when it comes the improvisation.