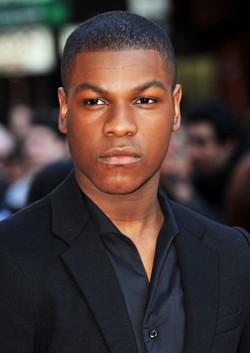 Shadow and Act reports that Attack The Block star John Boyega has been cast to play Jesse Owens in the biopic Race.

The biopic will focus on Owens, the son of an Alabama sharecropper who later went on to shatter Adolf Hitler’s myth of Aryan supremacy at the 1936 Berlin Olympics by winning a record four gold medals in the 100-meter dash, the 200-meter dash, the long jump and the 400-meter relay.