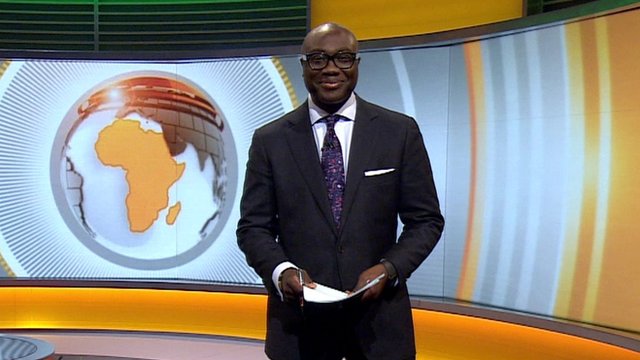 It has been reported that BBC TV presenter Komla Dumor has died at his home in London. He was 41 years old.

Ghana-born Dumor was a presenter for BBC World News and its Focus on Africa programme.

One of Ghana’s best-known journalists, he joined the BBC as a radio broadcaster in 2007 after a decade of journalism in Ghana.

Ghanaian President John Dramani Mahama said on Twitter that his country had lost one of its finest ambassadors.

He was “committed to telling the story of Africa as it really is,” Mr Horrocks said in a statement.

“Africa’s energy and enthusiasm seemed to shine through every story Komla told”.

“Komla’s many friends and colleagues across Africa and the world will be as devastated as we are by this shocking news.”

The BBC understands he had suffered a heart attack.