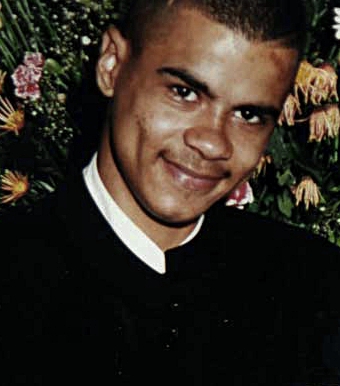 Mark Duggan, whose death sparked riots in England in 2011, was lawfully killed by police, an inquest jury has concluded by a majority of 8 to 2.

The 29-year-old was shot dead by armed officers in August 2011 in Tottenham, north London.

Following the inquest at the Royal Courts of Justice, his aunt Carole Duggan said her nephew had been “executed”.

There were angry scenes outside the courts, with supporters of Mr Duggan’s family chanting “murderers”, drowning out a statement by Metropolitan Police Assistant Commissioner Mark Rowley.

Jurors concluded Mr Duggan did not have a gun when he was shot by officers.

They also said it was more likely than not that Mr Duggan had thrown a gun from a taxi just before he was killed. The weapon was found about 20ft (6m) away from the scene. Continue Reading….

Sorry what was that Mr and Mrs Naive? We now live in a post racial society?

This verdict comes as no surprise to me. I was expecting it.  Over the past 50 years in Britain hundreds have died at the hands of the police and NOT ONE officer has ever been convicted. NOT ONE!

Mark Duggan was not armed so how is this a lawful killing??? Sadly his family will be left fighting for justice for the rest of their days.