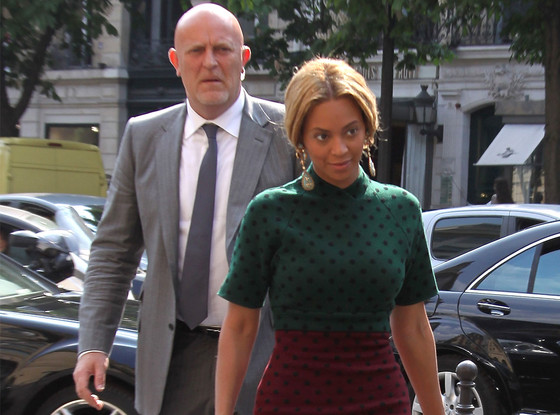 Bodyguard to the stars Norman Oosterbroek who died in Florida this year during an alleged break-in, was fired from his job protecting Jay Z and Beyoncé due to inappropriate behaviour.

Oosterbroek who also worked for Lady Gaga, Rihanna and Nelson Mandela allegedly forced his way into a neighbour’s mansion naked, punched the resident and swallowed drugs, according to investigators. The 43-year-old died after Miami-Dade police shocked him with a Taser.

According to the NY Daily News Oosterbroek’s life spiralled out of control in the months after he lost his job. His life fell apart after the couple discovered he had hired the services of a prostitute while on duty and they allegedly discovered photographic and video evidence showing Oosterbroek using the family’s passports in a lewd act. Continue Reading….

The story was first uncovered by a major print publication last year, which approached Jay Z and Beyoncé for comment. The couple then made a deal to ensure the story never saw the light of day, according to our source.

Hmmmmmmmmmmm…….. Did Oosterbroek have something on the Carters?

There is definitely more to this strange story but sadly he is no longer here to defend himself against these damaging allegations.