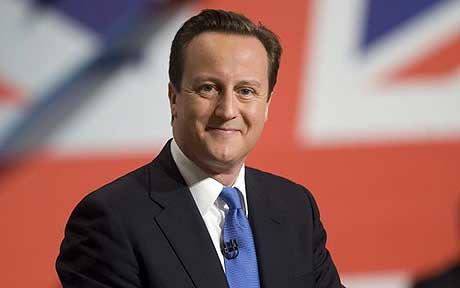 MPs have rejected possible UK military action against Syrian President Bashar al-Assad’s government to deter the use of chemical weapons.

David Cameron said he would respect the defeat of a government motion by 285-272, ruling out joining US-led strikes.

The US said it would “continue to consult” with the UK, “one of our closest allies and friends”. Continue Reading…

I am not convinced that this is the end of it and believe that Cameron and his band of merry men are currently plotting to ensure that this country involves itself in another war just to maintain our laughable “special friendship” with those other warmongers and police officers of the world the United States of America.

It would not surprise me if outside parties with HIDDEN AGENDAS were behind the chemical weapons attack on civilians in their quest to remove President Bashar al-Assad by force.

Orchestrate an atrocity,  blame Assad’s government, flash photographs of dead civilians (including children) across the world for a week, stir up a sea of public emotion and outrage, use the atrocity to convince the public and fellow politicians that “we need to do something he is killing his people” and then the door opens to reign down bombs all over Syria.

Once this has been achieved, successfully remove another leader from the Middle East by force and take whatever natural resources etc you can lay your grubby little paws on.