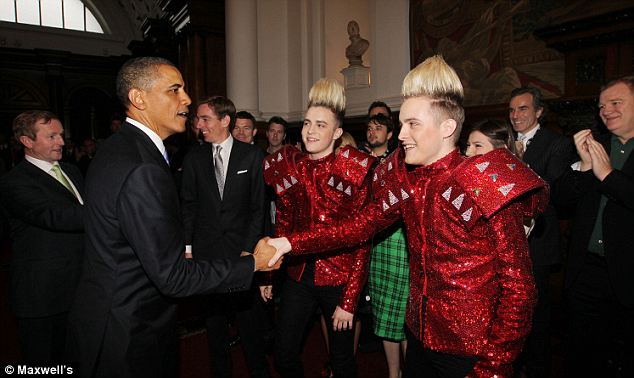 Initial tests on the letter, identified at a remote facility, showed the presence of the lethal toxin.

The letter, which arrived at the facility on 16 April, is related to another laced with ricin intended for a US senator, the FBI said.

The FBI said there was “no indication of a connection” between the letters and Monday’s deadly attack on Boston.

The Federal Bureau of Investigation (FBI) said the letters addressed to the president and Republican Senator Roger Wicker were both postmarked Memphis, Tennessee, and dated 8 April.

The letters read: “To see a wrong and not expose it, is to become a silent partner to its continuance,” according to US media citing intelligence sources.

They were reportedly signed: “I am KC and I approve this message.” Continue Reading….

Well whoever sent that letter will be dragged in soon to answer some serious questions.