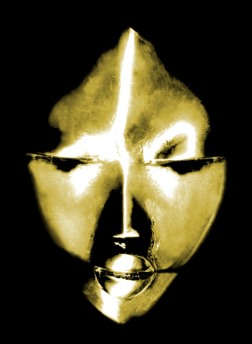 Having built a reputation as Britain’s only international Awards ceremony recognising the achievements of culturally diverse talent working in film and television, the 8th annual event again celebrates British talent as well as stars from around the world with a star-studded award ceremony, live entertainment and after show party.

The Screen Nation Film & TV Awards is proud to announce that this year’s Honorary & Major Awards will be bestowed upon the following recipients:

Outstanding Contribution:  Lou Gossett Jnr (The veteran star of An Officer and a Gentleman etc)

Edric Connor Inspiration:  Joseph Marcell  (Veteran actor who also played  the role of Geoffery in The Fresh Prince of Bel-Air)

The full list of categories and much sought after nominations will be revealed in early October and highlights of the ceremony will be screened in the UK and Europe late November on the Sky television platform.