UK NEWS: PARENTS JAILED FOR BEATING THEIR DAUGHTER FOR HAVING A BLACK BOYFRIEND 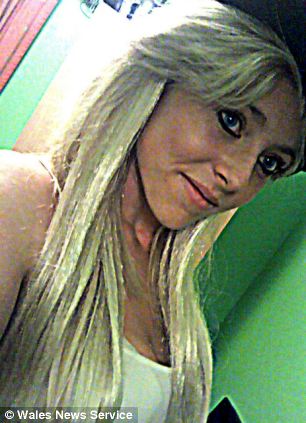 Jane Champion beaten by parents for having a black boyfriend

A mother and father who repeatedly punched their daughter while screaming ‘vile’ racist insults because they said she had ‘brought shame’ on their family by dating a black man have been jailed.

Miss Champion was repeatedly punched in the face, grabbed round the throat and had her hair pulled which left her with lumps and bruises.

Her boyfriend, Mr Ncube was kicked in the legs while being subjected to a torrent of abuse over his skin colour. Continue Reading…. 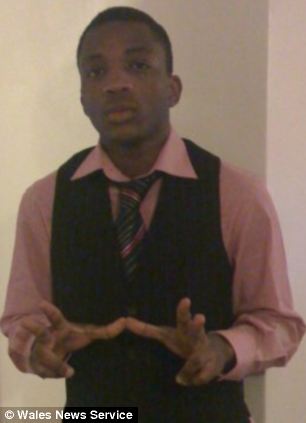 Incidents of this nature used to happen a lot years ago and still do in some cases. Even in today’s world there are some parents from different cultures who will not hesitate to slap their daughter’s entire face off if they catch wind of her dating a black boy or man. Other family members will jump in too.

But back to this madness. The hate filled parents clearly have some serious issues and will have plenty of time to think about their wild actions and what they have done to their daughter behind a jail cell.

As for the boyfriend 17-year-old Aflonce Ncube… well a couple of swift kicks to the legs and being hunted down by David and Frances Champion like he was a runaway slave definitely served as his wake up call.