UK NEWS: WOMAN DIES AFTER POSSIBLY SUFFERING AN ALLERGIC REACTION TO BONDING GLUE IN HER HAIR 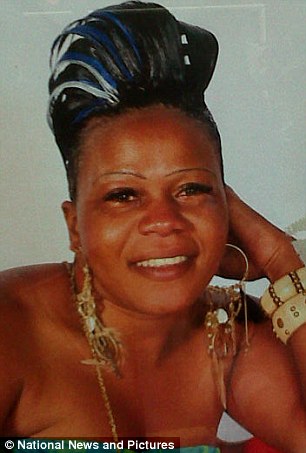 A woman died from a massive allergic reaction that could have been caused by the glue in her hair extensions, a pathologist said yesterday.

Atasha Graham, 34, who had used hair extensions for 14 years, collapsed after clubbing until the early hours.

Home Office pathologist Michael Heath told the inquest into her death that the latex glue used to apply her extensions – or the solvent for removing old ones – may have been to blame.

‘There are about ten to 20 deaths a year in this country, many more in America. I have seen four in the last three months.’

Dr Heath told the hearing at Southwark Coroner’s Court in London: ‘The hair extensions in Atasha’s hair were of a latex type. This may or may not be related [to her death]. If it is the hair extension, normally a reaction would occur within half an hour of applying them.’

But he added that traces of glue or solvent could have seeped into her bloodstream hours later after she started perspiring on the dancefloor.

That glue is lethal. I don’t know why some women still insist on putting that poison on their scalps.

This is just so sad.