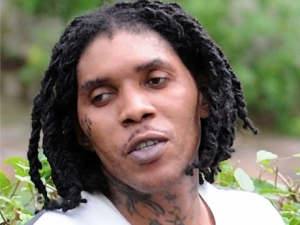 Palmer is charged jointly with Kiro Jones alias ‘Ray Jones’, with the murder of Clive Williams.
It is alleged that Williams was led to a house where he was beaten and stabbed to death.

I will refrain on commenting further on old Bleachy’s situation until both verdicts come in.

Innocent until proven guilty and all that!