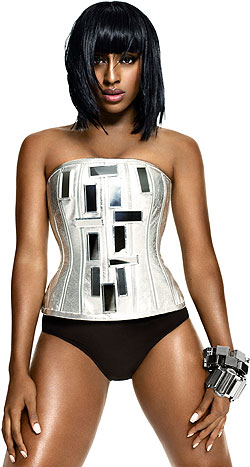 Burke was previously confirmed to be releasing her second studio album through a joint deal between Syco and RCA, but it is now thought that she will be solely an RCA artist.

Numerous online sources claim that the departure was a mutual decision by both parties and Burke will now be signed to the same record company which currently looks after acts including Beyoncé and Alicia Keys.

“I’d like to thank SyCo for the part they played until this point, but pastures new was required for potential progression going forward.”

RCA and Syco are both under the Sony Music umbrella hmmm…. well if this news is true then I just hope and pray her music improves.