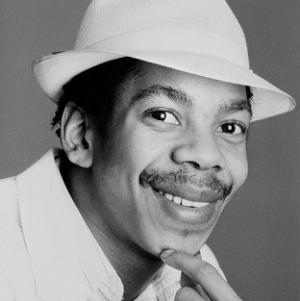 Smiley Culture died during a police raid inside his Surrey home.

A meeting between top Metropolitan police officers and members of the public descended into chaos and tears, as family and friends of the dead pop star Smiley Culture accused senior police chiefs of being “murderers”.

A former senior adviser to the former London mayor Ken Livingstone also warned that the black community in Brixton was at “boiling point” after the 48-year-old pop star’s “bizarre” death in police custody two weeks ago.

The musician, who had success in the 1980s with the singles Police Officer and Cockney Translation, died after officers came to search his house. According to a pathologist’s report, Culture, whose real name was David Emmanuel, died from a single stab wound to the heart.

At the time of his death, reports suggested that Emmanuel had stabbed himself while going to make a cup of tea in the kitchen of his Surrey home.

The regularly scheduled meeting of the Metropolitan police authority, at city hall, became passionate and raucous after Tim Godwin, acting commissioner for the Met, tried to move proceedings on from Emmanuel’s death.

Emmanuel’s close friend, Asher Senator, cried “murderers” and “you’re killing us”. He was pulled away from the gallery by associates after becoming distraught. The meeting was adjourned as other members of the crowd began chanting “no justice, no peace” and more than a dozen people walked out in protest.

MPA member Cindy Butts was reduced to tears. “It has been 30 years since the Brixton riots and so much has changed but we have so much [still] to do,” she said. Continue Reading….