FOOLISH UK NEWS OF THE DAY: SECRET LOVER OF 7/7 BOMBER SAYS HE TURNED HER LESBIAN 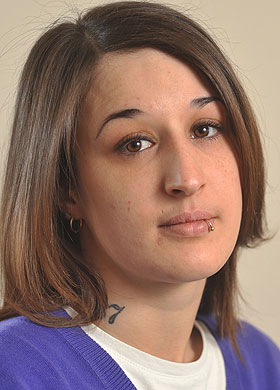 A young woman who had an affair with married 7/7 bomber Jermaine Lindsay claims that his betrayal turned her off men for life and she is now a lesbian….

Via The Evening Standard

A teenager who was the secret girlfriend of 7/7 suicide bomber Jermaine Lindsay told today how she has become a lesbian because she “can’t trust men”.

Lindsay, 19, was married when he detonated a bomb on the Piccadilly line between Russell Square and King’s Cross on 7 July 2005.

But he was secretly seeing Nicki Pike, then 17, and tried to convince her to stay with him at a hotel the night before the bombings. Ms Pike, now 23, said: “I can never forgive him.” 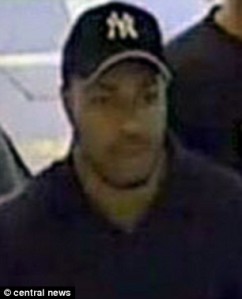 I laughed when I came across this story today. Nicki is obviously desperate for her 15 minutes in the spotlight so contacted the newspapers with this ridiculous story. Crawl back under your rock Nicki. Silly woman.

Rest In Peace to all those who lost their lives in the 7/7 attacks.