RANDOMNESS OF THE DAY: LEONA LEWIS VOTED THE MOST INFLUENTIAL WOMAN TO WORK/LIVE IN LONDON 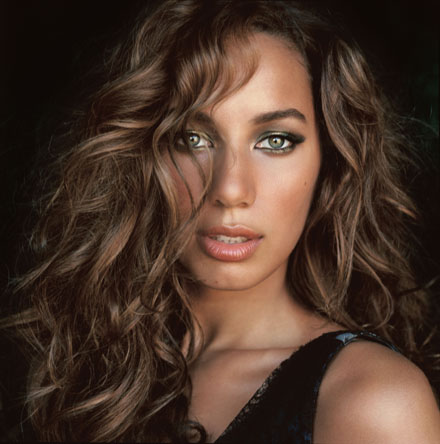 Today is International Woman’s Day, so in its honour the Metro Newspaper has compiled an online poll, in which singer Leona Lewis has been voted the most influential woman to live or work in London for the past 100 years.

Leona Lewis seems like a lovely woman but COME ON!!!!!!!!! Most influential woman to live or work in London over the past 100 years????

I don’t know whether to laugh or cry.

Just stop the madness and stop insulting our intelligence!