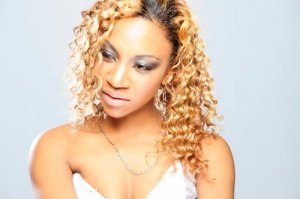 The personal assistant (Celeast) of karaoke ‘singer’ Shardinay has announced today via Twitter that ‘two major management companies’ have approached the vocally challenged “star” with a 250k deal.

Either Celeast is lying or the head honchos at both management companies have completely lost their minds and have more money than sense.

Also according to Celeast, Shardinay has been offered the chance to perform in Las Vegas…

Which major hotel in Vegas wants to book Shardinay???? Enquiring minds would like to know.

INSANE! But if this all turns out to be true then I wish Shardinay the best of luck.