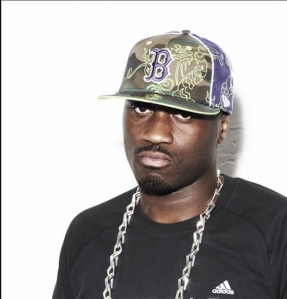 This is the actual headline on the Far-right / BNP website.

And did  they really have to mention his origin?

No wait! Stupid question, of course they did. This is the BNP.

Lethal Bizzle, whose real name is Maxwell Ansah, sent out a Twitter message yesterday which read: “Got an idea, u wanna be famous? Kill the BNP leader, u will be a hero.” Continue Reading….

Shouldn’t they be out pounding the streets of Barking trying to drum up votes with their token black supporter in tow?

This is comedy at it’s very best!