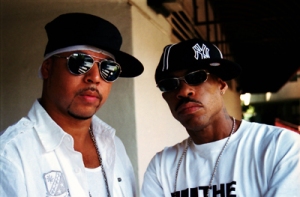 AllHiphop.com reports that producer Solar has addressed the mounting speculation over the controversial / suspect letter (Click HERE to read) that was sent out this morning along with a press release, which announced the death of the legendary rapper Guru (real name Keith Elam).

“Guru made this statement from his own mouth and anybody saying different is insane with Hate!”

It was totally inappropriate of him to issue a letter of this nature along with the shocking news of Guru’s death.  Solar in my opinion is a nasty piece of work with an agenda set.

I still believe that there is something suspect about that letter.