QUOTE OF THE DAY: JAY-Z (I AM NOT A DEVIL WORSHIPPER) 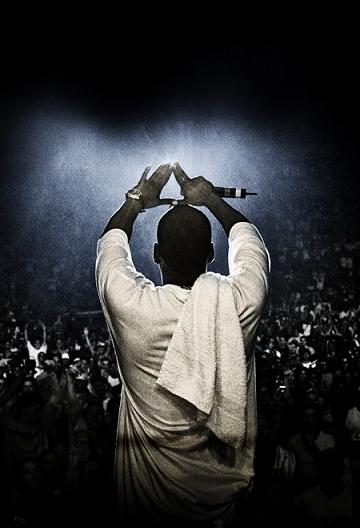 I can’t even get in a golf club in Palm Springs. I’m from Marcy Projects. Just think about that? People that control the world?

I’m an entertainer at the end of the day. Maybe I’ll push your buttons but you know…”

(Holding on tightly to the crucifix around my neck) Get thee behind me SATAN!
Artists just LOVE to give interviews to old non-confrontational Angie Martinez. She’s everybody’s friend.