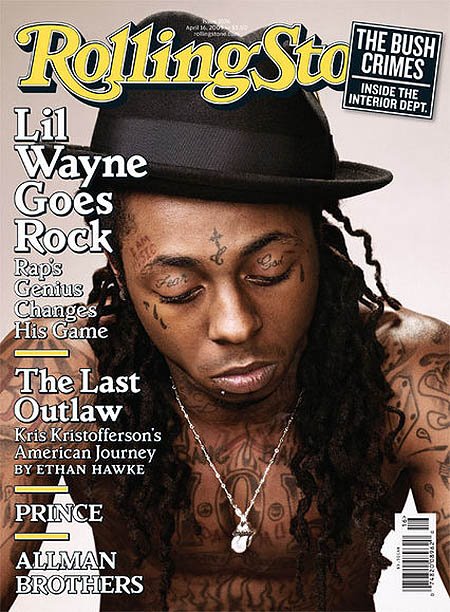 Weezy says he is “bored with rap”. I say stay in your lane rat boy and leave Indie Rock to the experts!

Oh and for those who are interested Weezy’s fourthcoming “Rock” album has been pushed back to June.