BLAST FROM THE PAST: MONTELL JORDAN ATTENDS ‘MADEA GOES TO JAIL’ ATLANTA PREMIERE

I was never a Montell Jordan fan. I found his music bland and boring.

But I am curious to know what he is doing now. Does he still make music? is he touring?

The music industry can be so cruel and fickle…… 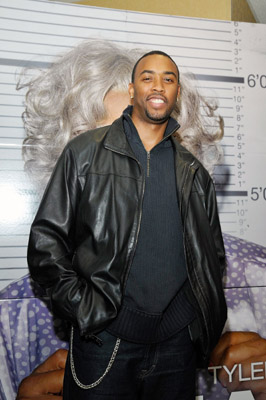 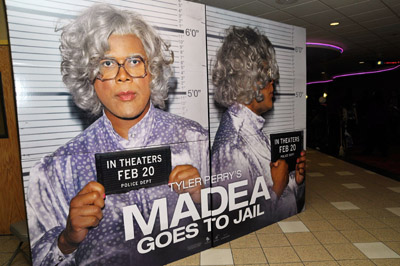 I haven’t watched any of Tyler Perry’s films. Partly because they have never been released in the cinemas here, so I will have to get my hands on some DVDs.  I want to see what all the fuss is about!

Tagged as: 90s R&B, Atlanta, Georgia, Madea Goes To Jail premiere, Montell Jordan, This is how we do it, Tyler Perry