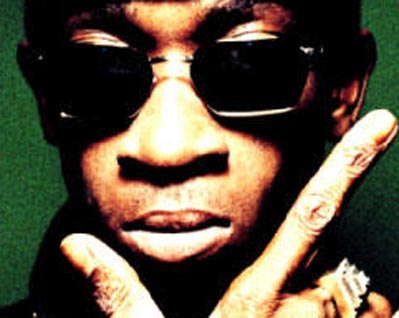 Bounty Killer, real name Rodney Pryce, has been allowed by the Met Police to play at the Stratford Rex on Saturday, even though some of his songs call for gay people to be murdered.

Gay rights campaigner Peter Tatchell said the police were guilty of “double standards” by allowing the gig to go ahead.

He said: “The Metropolitan Police are hypocrites. They allow homophobic singers to perform in London but not racist ones. It’s double standards.

“Homophobic artists are allowed to perform, even when they are on record as inciting the murder of lesbian and gay people. Although inciting murder is a serious criminal offence, the police give their approval for these singers to hold concerts in London.”

The Met said a previous concert in the capital by Bounty Killer had passed off without incident and added that he had agreed not to sing offensive lyrics.

If you have purchased tickets to this concert then don’t be surprised if it is cancelled at the last minute.

But if it does go ahead then I wonder if Peter Tatchell plans on protesting outside the venue on Saturday.