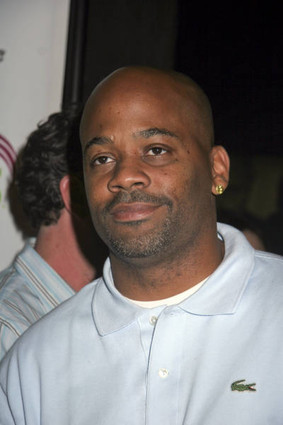 Hip-Hop entrepreneur Damon Dash is being sued by Eastern Savings Bank, for missing the monthly mortgage payments on a pair of Manhattan apartments. According to a lawsuit filed in Manhattan Supreme Court, Dash has failed the $78,504 monthly note for the apartments since January. Dash is in danger of losing the apartments, which are located in the trendy Sugar Warehouse and in the Atalanta. Dash, who founded Roc-A-Fella Records with Jay-Z in 1996, also faces over $10,000 in late fees on the $7.3 million mortgage. The lawsuit also cites a number of judgments against Dash, including a $2 million tax bill owed to the state of New York, $100,000 in federal taxes and $95,000 in unpaid rent to house the offices of Damon Dash Enterprises. Continue Reading….

Fast forward to 2008…. Dash now has been banished in to the music industry wilderness, he has been relegated to Z-list celebrity status, his current business ventures have failed to connect with consumers, and now he owes the tax man a huge amount of money, and to top it of is in mortgage arears.

I don’t like to knock a man when he is down but that Karma is one bad bitch!