Michael looks as if he is wearing a Scream mask! 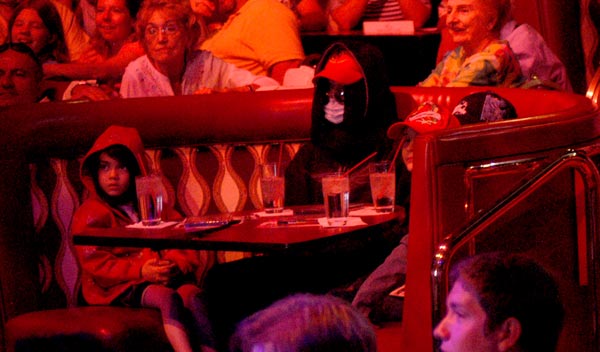 I find this photograph disturbing….. is he wearing a mask or is that his actual face???

Categories: Disturbing Pic of the day