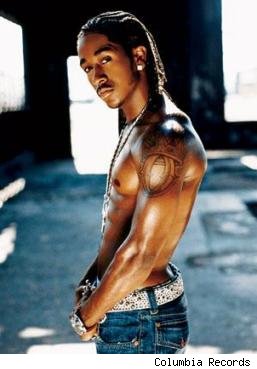 According to BlackVoices.com singer Omarion has been dropped from his record label.

Omarion (real name: Omari Ishmael Grandberry) signed as a solo artist to Columbia Records after B2K broke up in December 2003. His boy band was actually signed to Sony’s Epic division.

In December of 2007, Omarion partnered with rapper Bow Wow on the CD, ‘Face Off.’ To date, the set has sold 341,137 units according to SoundScan. Continue Reading

Categories: Where to now?