QUOTE OF THE DAY: TIMBALAND 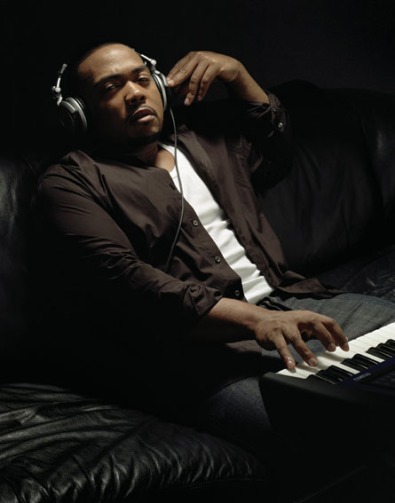 “I reached out to Scott just a couple days ago, cause all this stuff I been hearing in the press about him, I just called him and said look man we been friends for so long and I’m here for you. All that stuff that I’ve done I’m sorry, I just know that you need a friend. And I just wanna be there for you cause I know people turn their backs on you.

I reached out to him and went over to his house and he was almost in tears cause he thought I would be the last person that would call him. When he went against me he said that, that shut a lot of doors for him.

It was all competition but it became personal cause, you know Scott got caught up into the Hollywood lifestyle. You know he wants to be this Don and I told Scott, as a friend stop trying to please people because it’s gonna backfire on you and people are gonna start talking about you. Don’t try to be like me and be up in the press. Don’t try to be this superstar because there’s only gonna be a handful of superstars. Like I love you. Don’t do that I don’t wanna see you go down cause a lot of people got down this way…Just be that great producer. Like all these big time producers that are big just behind the scenes. That’s who you are.

I just try to be there for Scott cause you know all this negative press I hear about him and everyone like ‘I see your man going broke, he doing this’ I’m like I don’t wanna hear that. I don’t wanna hear nothing negative. That’s my friend.”

Well at least Scott now knows who is real friends are, which is always good to know for future reference…